Here I put together literature that is worth looking into, but which does not fit properly with any single event in mathematics studies. 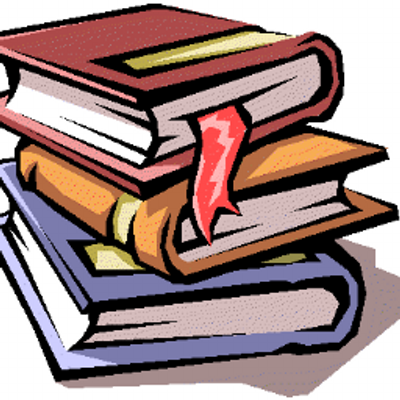 This list is under construction. The first year is given. Some of the books have newer editions.

Highly recommended books on how to ‘ get on it ‘, how to tackle mathematical problems and finally perhaps find a solution.
The Road to Reality: A Complete Guide to the Laws of the Universe (2005)-Roger Penrose
A remarkable book in which there is a lot of mathematics (from the 1st to the 20th semester and on), often explained from unusual perspectives.

Many beautiful pictures from different fields of mathematics. With (mostly to) short explanations and further references to literature.

Explanations of many basic concepts encountered in the introductory lectures of mathematics–more detailed than is usually possible in these lectures.

In a Platonic dialogue, the process of mathematical research–making, improving, discarding, seeking evidence, etc.–is presented on the basis of relatively simple questions. Deep and entertaining.

– By John Stillwell: Mathematics and its History (1989)

Pythagoras, polynomas, number theory, infinite rows, geometry, topology, group theory, combinatorics, etc.: A look at the most important topics of mathematics and how they are related and have historically emerged. Due to the overview character and the emphasis on the relationships of different ‘ areas ‘ a very useful addition to the study.

– Victor Klee and Stan Wagon: Old and new unsolved problems in the number theory and geometry of the level (1997)

Many pretty, ‘ classical ‘ mathematical problems, which can be formulated in elementary terms, but whose solution is usually difficult or still unknown; And which were important for the development of mathematics and should, therefore, be part of the general knowledge of every mathematician. Explanations of the problems and the known solutions.

– Dmitry Fuchs and Serge Tabachnikov: A Graph of Mathematics–30 Lectures on Classical Mechanics (2011)

An exciting collection of short essays on topics from many fields of mathematics sophisticated yet understandable for a wide range of readers. For example,the a wonderful proof of the insolubility of the equation of the 5th degree by radicals, which is understandable by school.

– Kevin Houston: How to Think Mathematically (2012)

An introduction to mathematical working technology for new students.